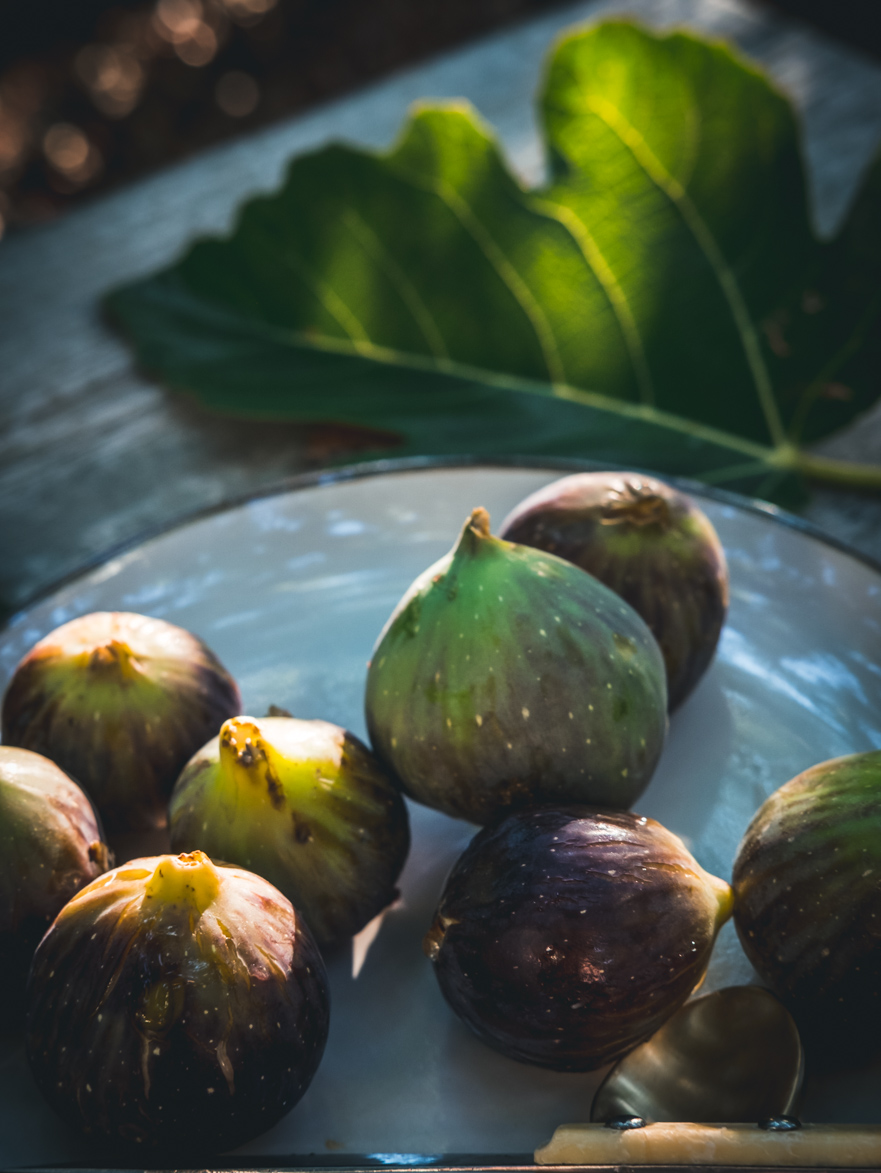 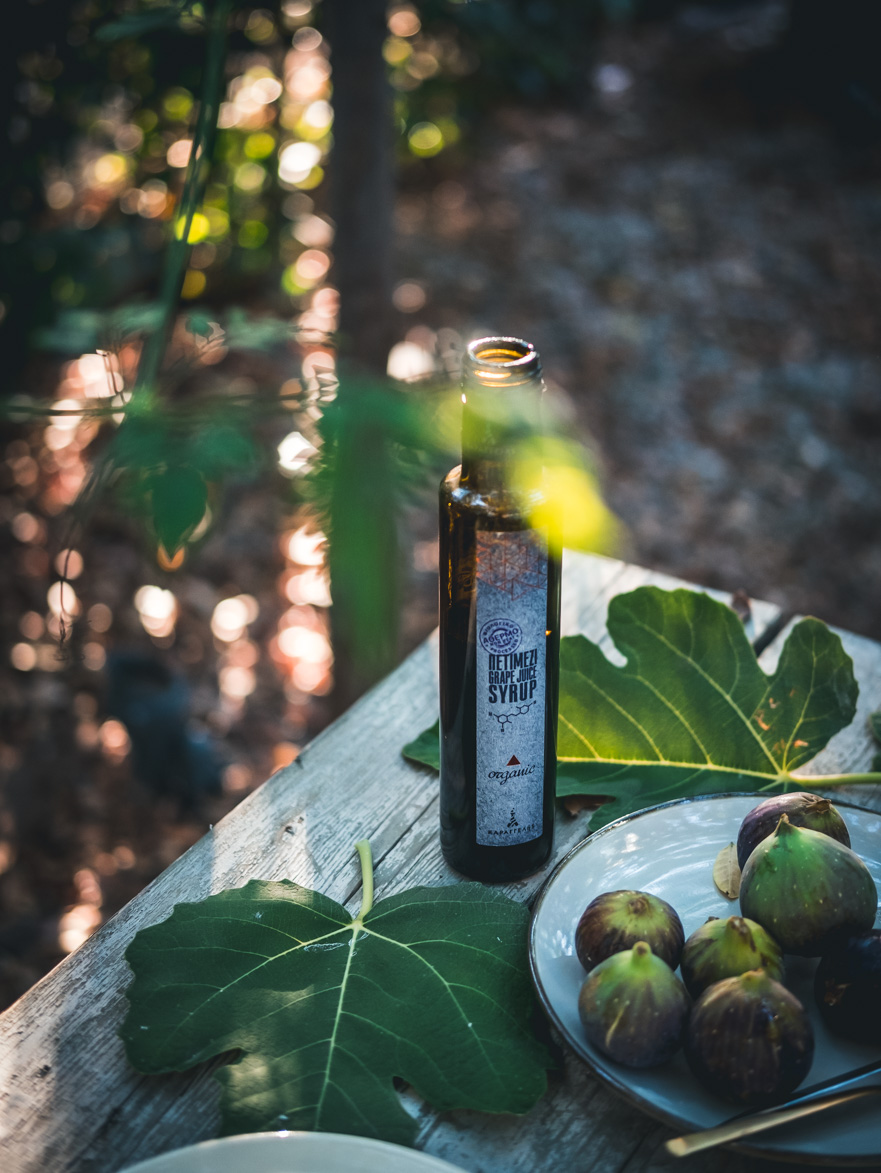 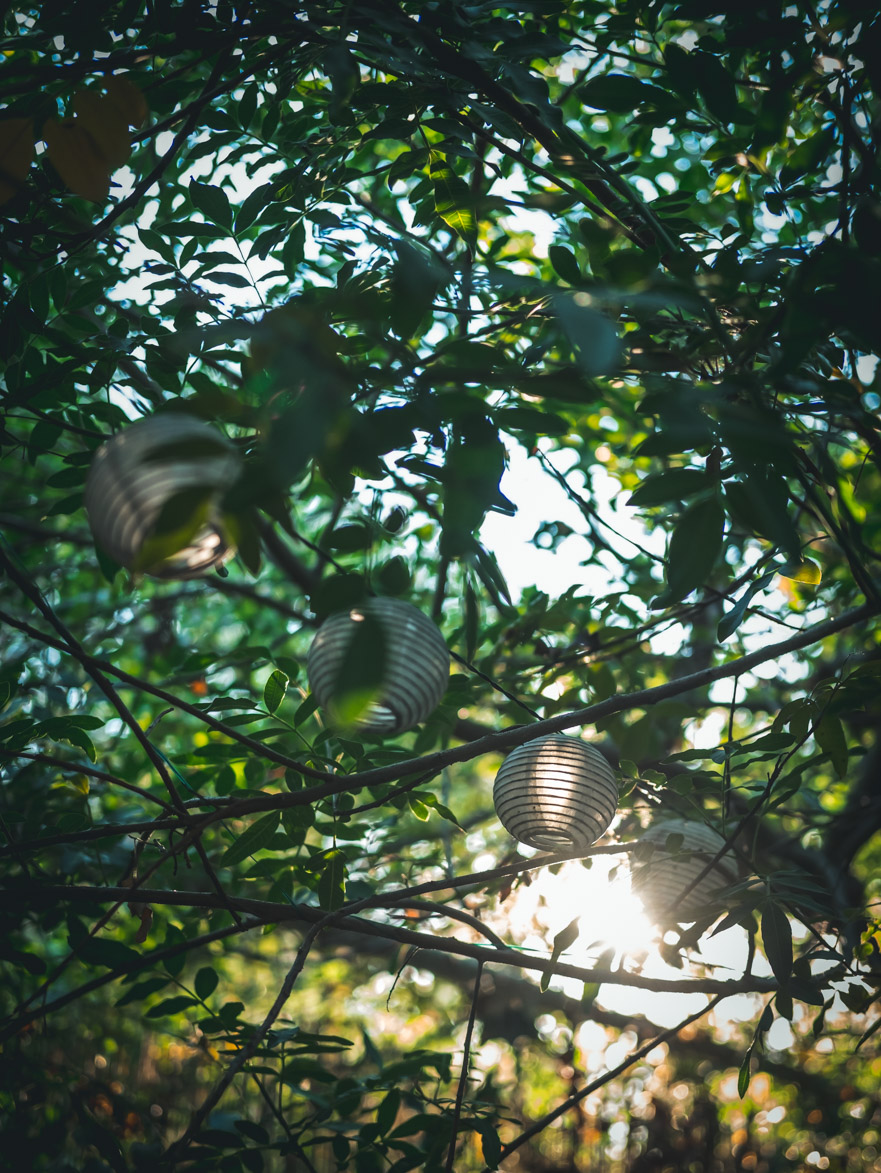 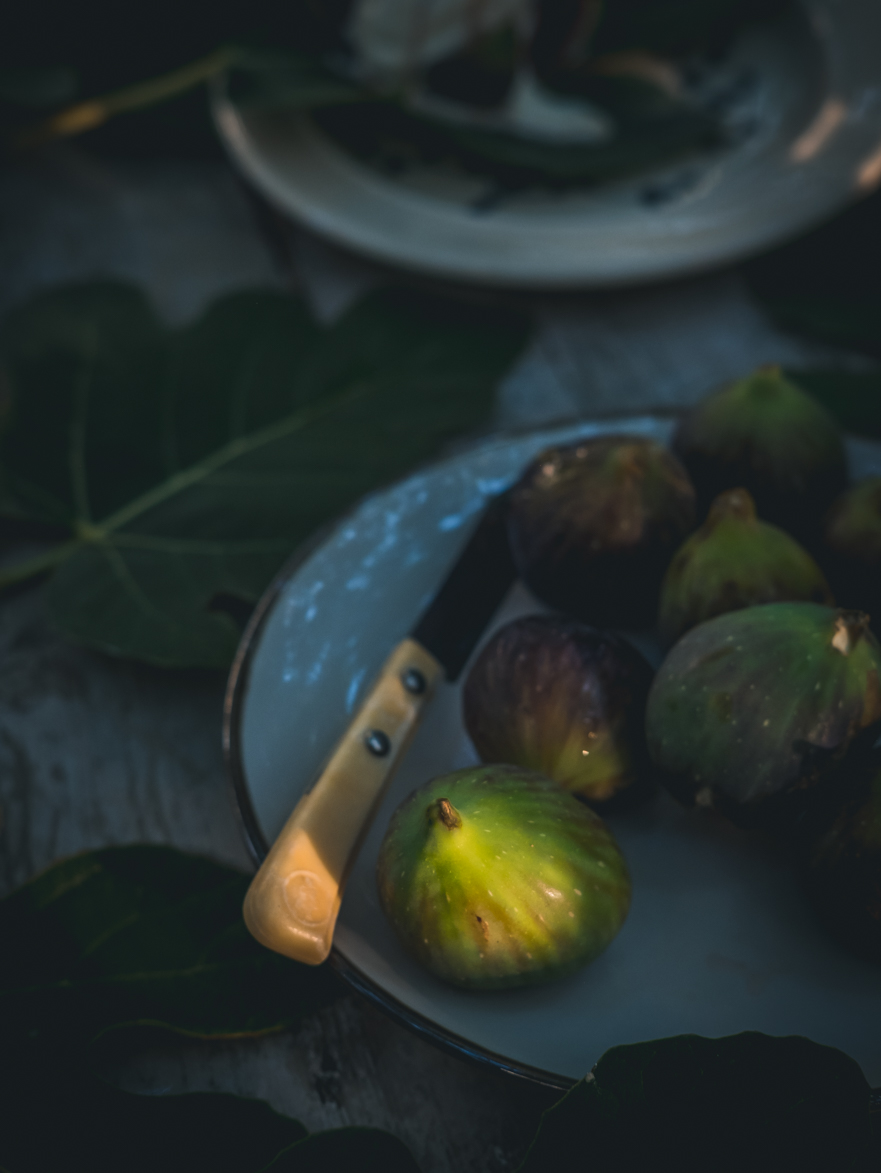 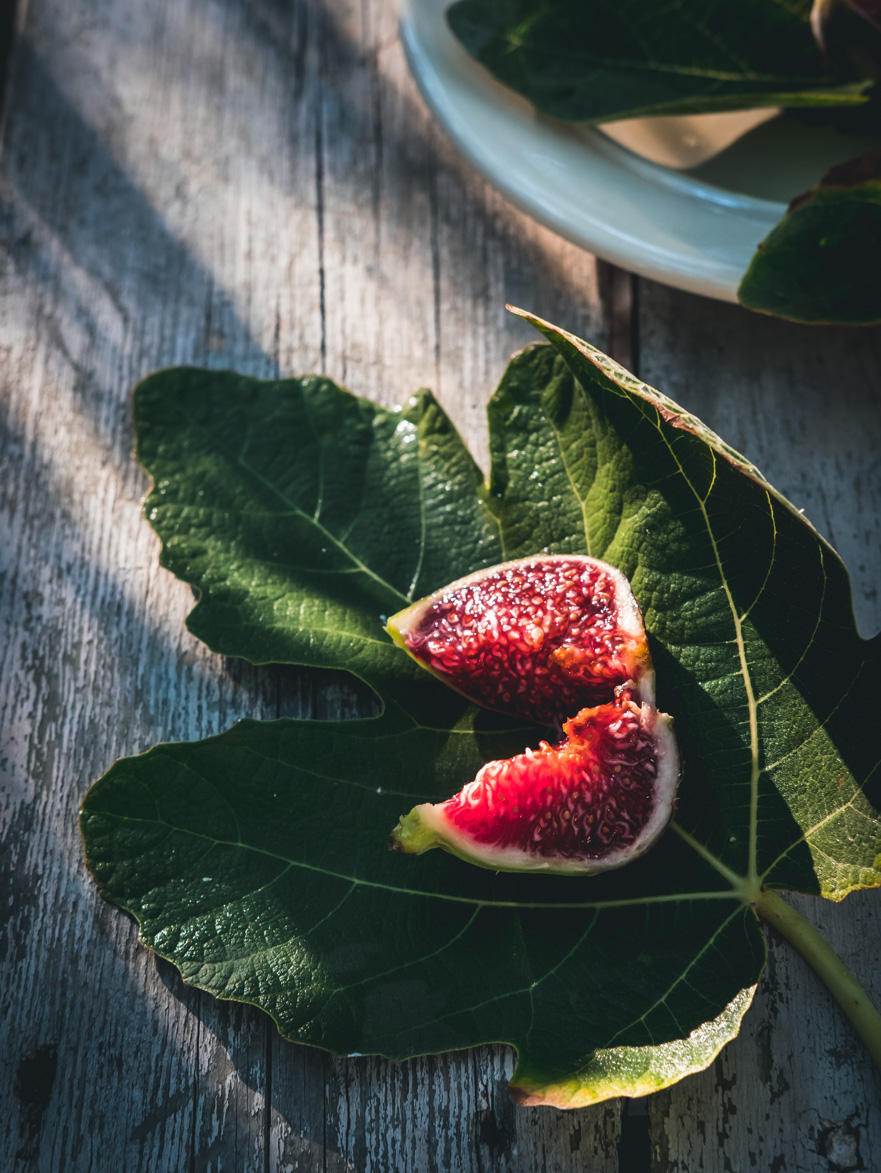 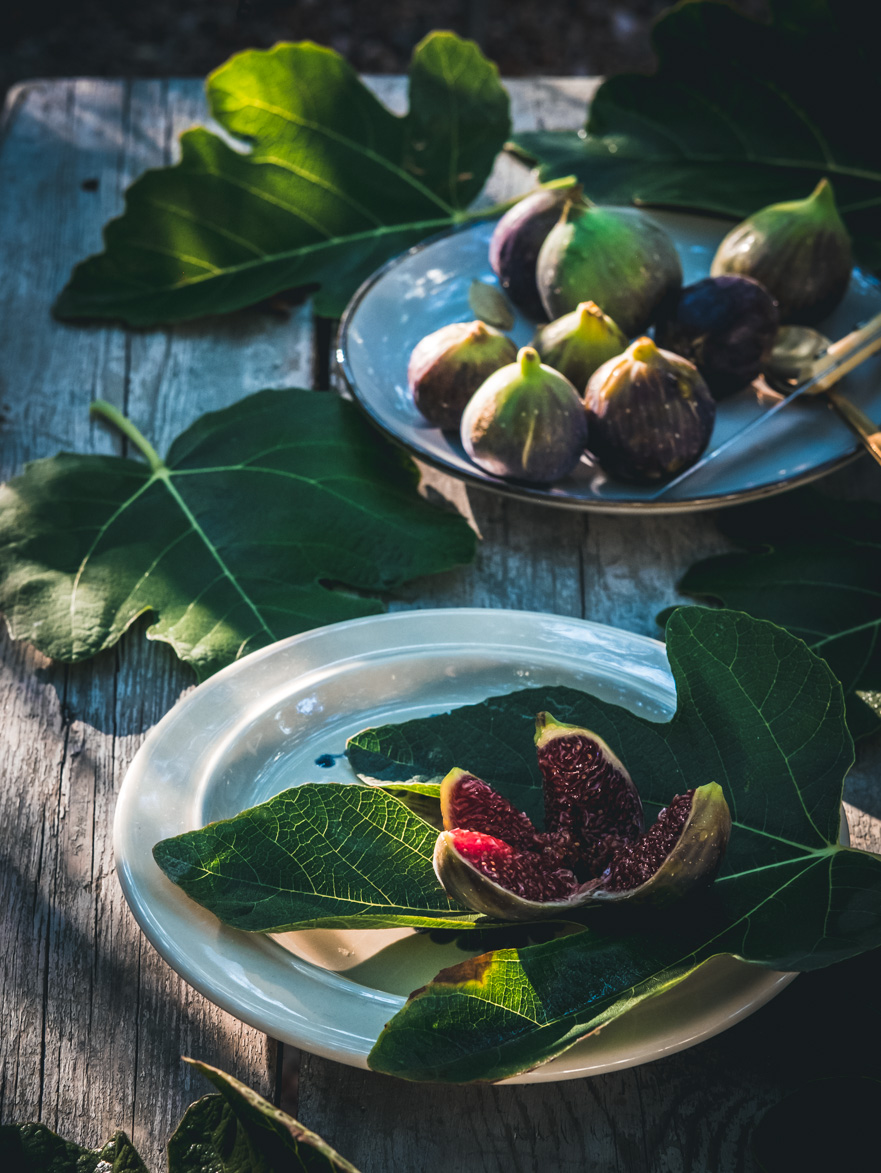 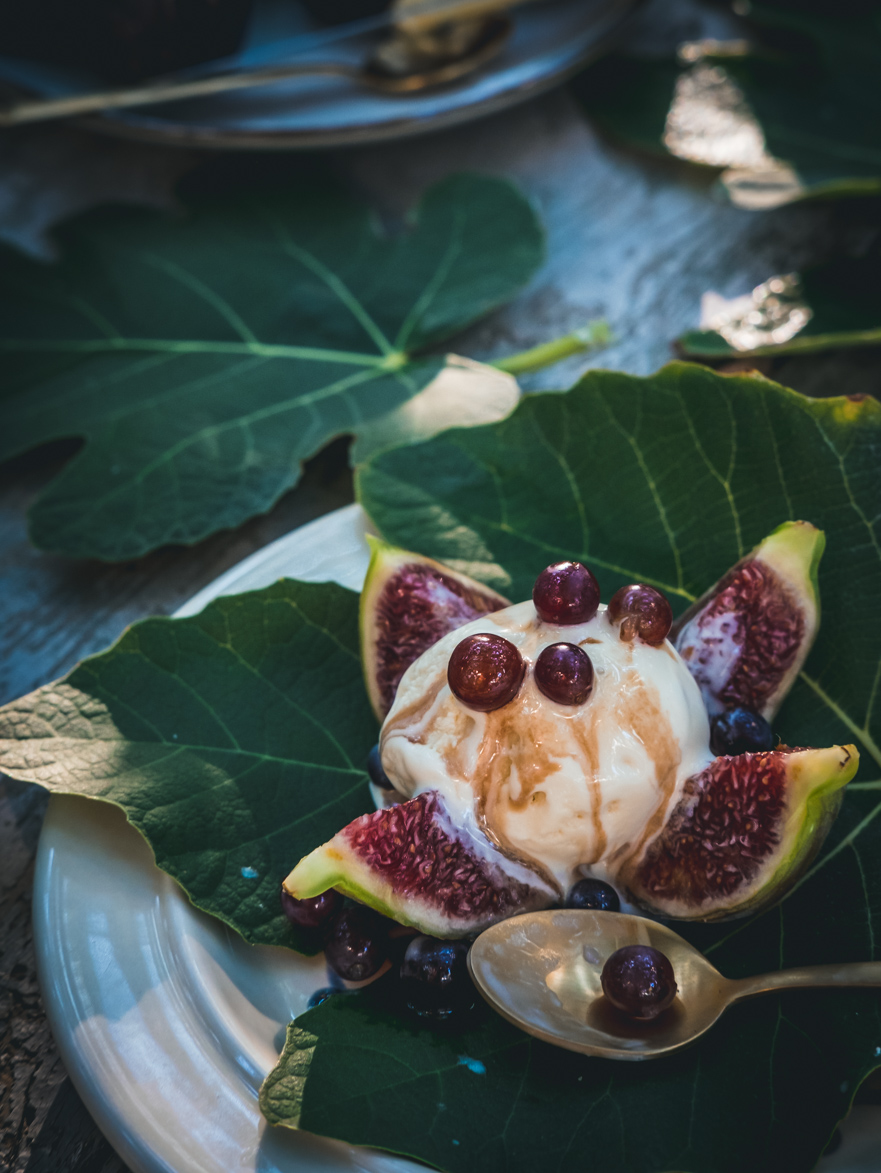 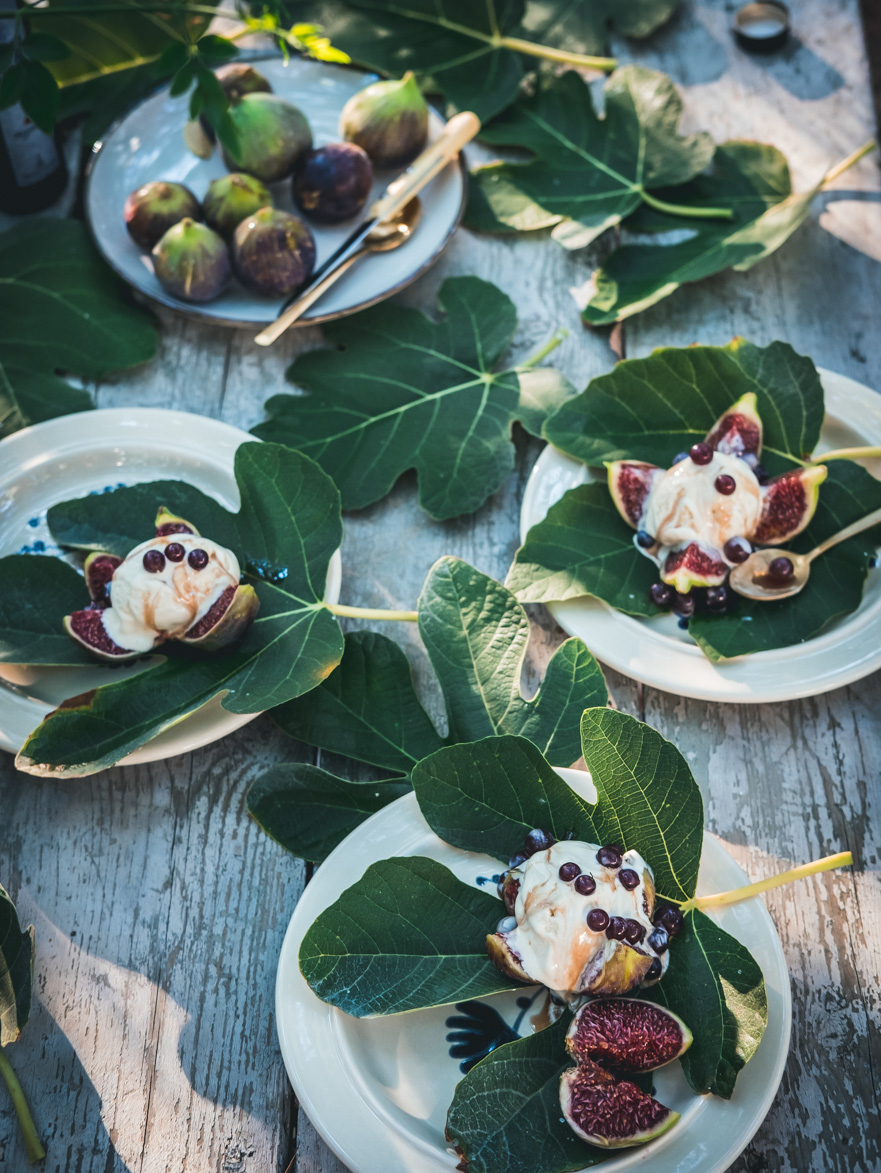 I do not for the life of me remember where I saw this recipe.. Must have been from a book and I scribbled it down...

When I read it I thought, there is no way that you can make ice cream from fig leaves.

I remembered many years ago when I was on summer holidays at the village where my dad was born... I was there with my mother and brother and we were waiting for my dad to arrive and spend some days with us.

With my brother and my favorite cousin Vagelio we decided to go and meet him on the road coming in from the town. It was a dirt road at the time that was quite treacherous as well.

So, as we were walking I had to go to the bathroom but of course there was no bathroom to be found and not only that but I did not have any sort of paper with me... Then I saw this fig tree and told my cousin that maybe I could use the leaves of it instead of paper to which she replied that I was probably insane and I should not do such a thing as the sap of the fig leaves is very irritable on the skin and well you do not want to know..

Anyway... later in life I learned that on some Greek island they use the fig leaf sap to curdle milk and make a summer cheese and maybe that means that high temperatures may deactivate the "bad" things in it.. Who knows.

To get back to the ice cream now.. As I did some research I found out that they have it in really high end restaurants in Athens like Hytra and also I found out that even Lebovitz made such an ice cream so I thought to myself that I need to try it out.

And I did and it was a revelation.. It does not taste of figs.. rather a bit of coconut flavor and certainly very botanical tones.

Anyway... let's see what we will need:

Diffuculty: 2 of 3
Duration:1 hour prep, a night waiting time and then churning
Serves:8

For the ice cream:

6 fig leaves (Lebovitz says that it must be young leaves. I used leaves that were for months on the tree and it was fine.. a bit bitter though..

With a sharp knife we remove the big veins from the leaves.

Chop the rest in smallish pieces.

Put the cream in a small pot and add the leaves.

Bring to a boil but remove from heat before it comes to that.

Let it cool down and then strain the cream. Throw away the spent leaves.

Bring the milk to a boil in another pot and in a bowl mix the yolks with the sugar.

Temper the egg yolks by adding milk slowly and keep mixing at all times.

Dump back the egg mixture in the pot with the rest of the milk and simmer while stirring till it coats the back of a spoon and temp is 80 C.

Strain and mix in the cream.

Let it cook all night in the fridge and next day you churn it in the ice cream machine.