Let’s go on a journey through time! We will traverse three thousand years in three hours! How does that sound? Pretty fast eh?

Athens is one of the oldest capital cities in the world and has been continuously inhabited for thousands of years. It stands at the crossroads of many ancient civilisations from the east and west and from the north and south and has therefore been affected by influences from all of these cultures.

From its unique geographical position, Athens developed as a major centre for international trade and all merchant routes passed through

What did the ancient Greeks eat? Did they create the first ever Pizza?

What did they eat during the Byzantine Empire? What food did the Ottoman’s introduce?

What culinary secrets did the Sephardic Jews bring with them from the Iberian Peninsular when they arrived in Greece in the 1600s?

We will visit over 30 of the best gastronomic centres in the city. We will visit shops, open markets and we will taste various foods on the journey.

We will sample different olives and olive oils and vinegars. We will try cured cold cuts and cheeses from specialist delicatessens showcasing products from every corner of Greece.

The only requirements are- wear comfortable shoes and don’t eat a large breakfast! 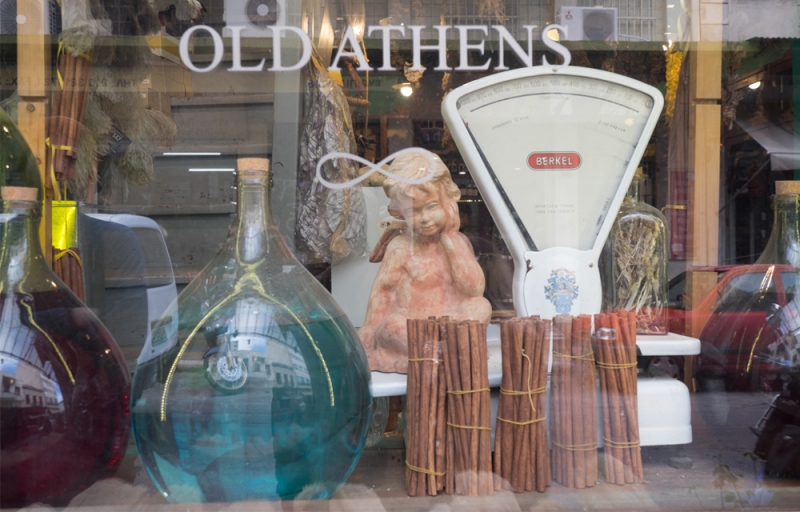