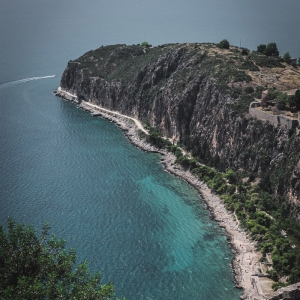 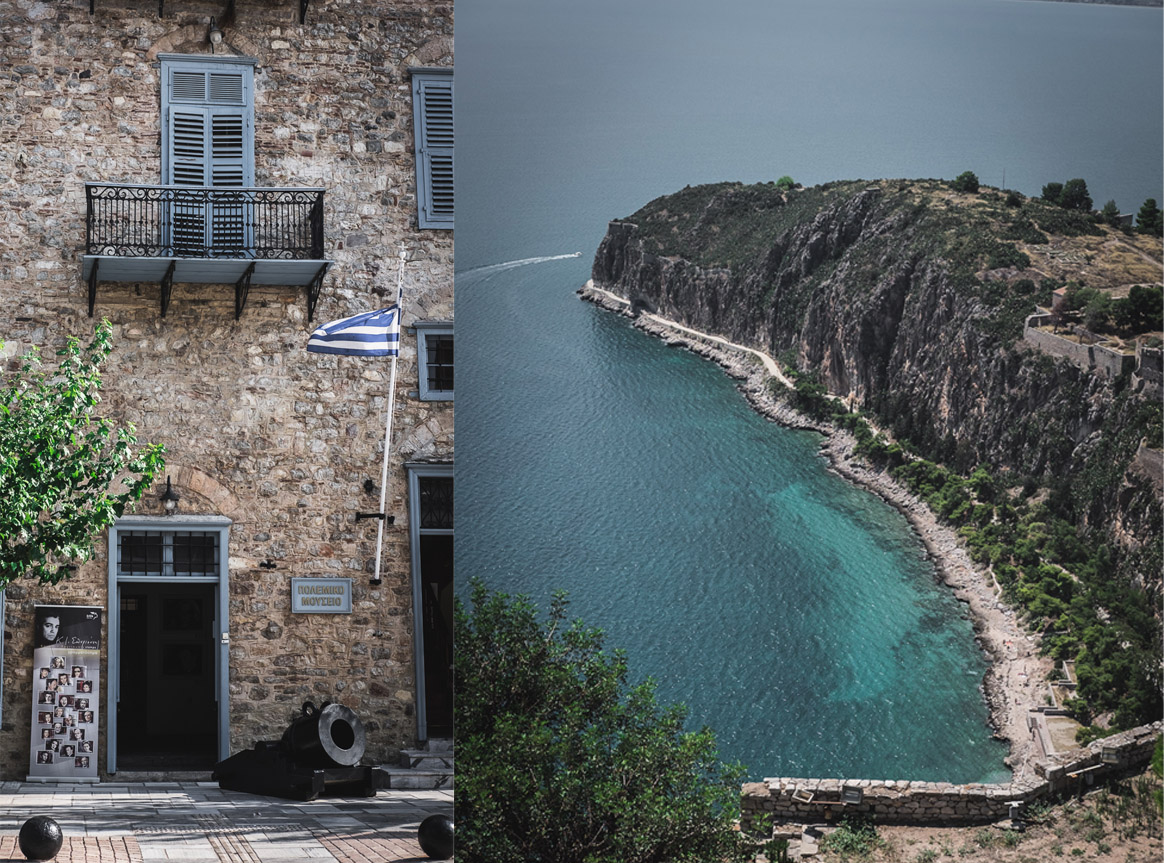 Greek mythology is something like children’s fairytales for instance, Red Riding Hood is not really appropriate for children and is more suited to adults than children.

It’s the same with Greek mythology..

For instance take Danaos… he had 50 daughters..Yes…50.from 10 mothers..so each mother bears five daughters, the Danaides. One of them called Amimone is married to Engelados and she kills him during the wedding night, the same happens with all her sisters who kill their husbands also (they all got married on the same day) because all of them got married to the 50 sons of Aegyptos who happened to be the brother of Danaos; so they all married their first cousins! And the knives were provided by their father Danaos…..

And another nice twist to the myth, out of the ten mothers, nine have names that we know about apart from the tenth who was black and she remains nameless…who knows why?

See all the story of the myth here. 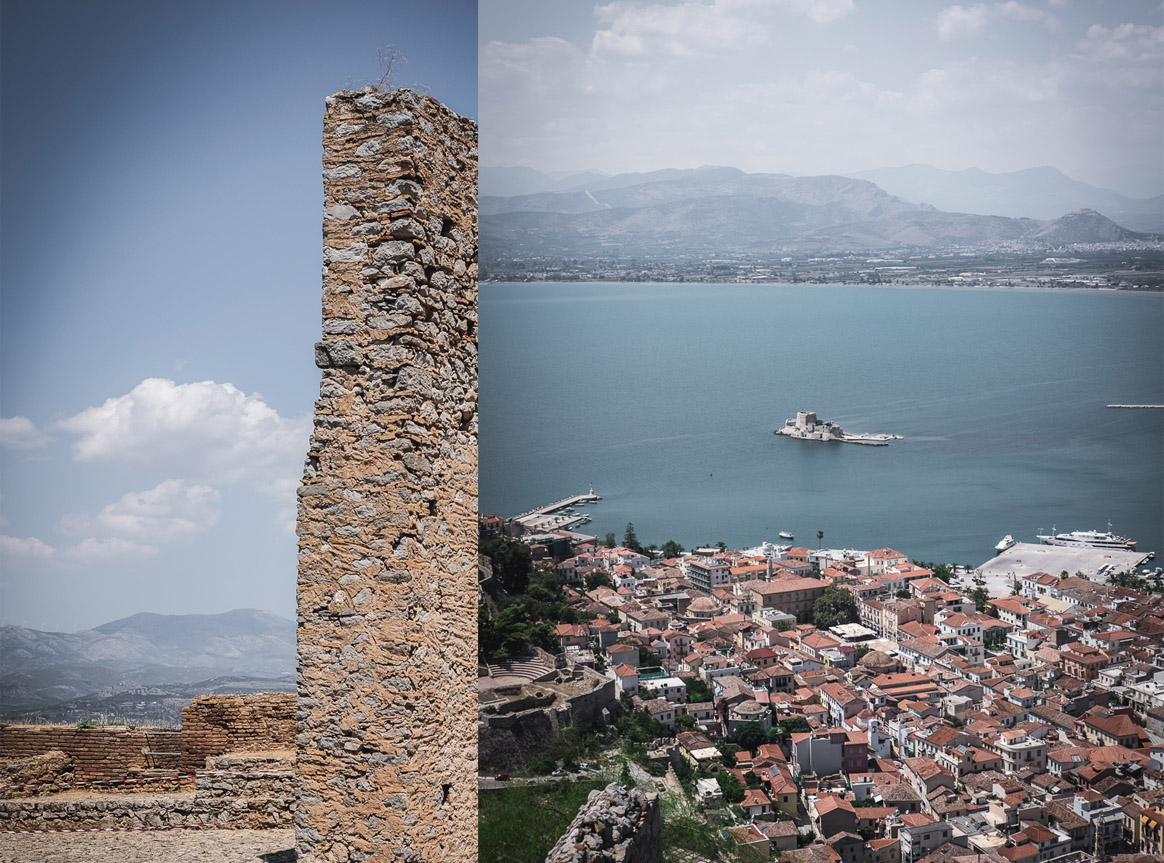 OK so what has all that mythology have to do with Nafplio?

When the the Danaides arrived in Argos, the city had a problem because Poseidon had dried up all the wells in the city. So the Danaides showed the population how to dig wells for water and Poseidon showed Amimone the location of the springs of Lerna while saving her from a Satyr who tried to rape her. In order for Animome to thank Poseidon she had sex with him and bore him a son called Nafplios and this is the start of our story. 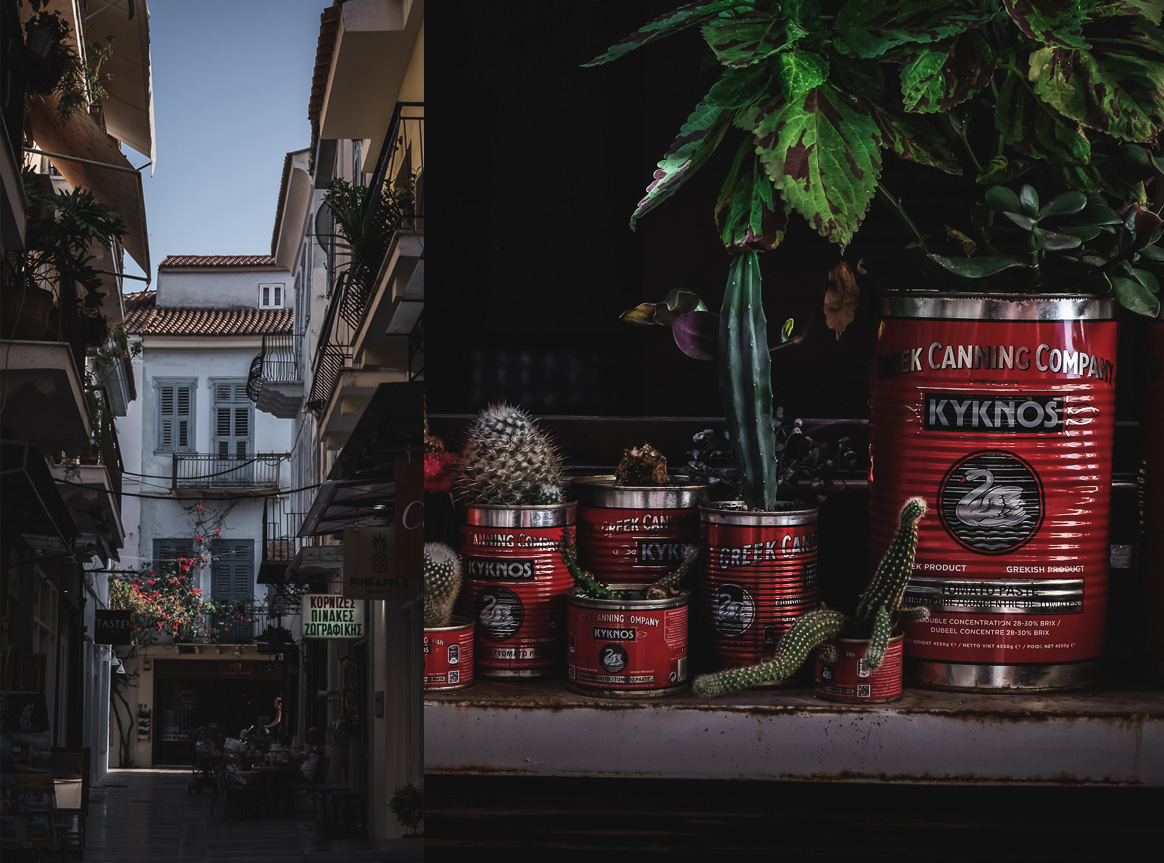 So Nafplios was the founder of Nafplio the harbour city for the city of Argos and was founded in the 7th century B.C.

It started to be developed around the 11th century A.D. but the Crusaders came in 1210 AD and destroyed the city.

After that the Franks and the Venetians and the Turks….

The Nafplio we know today is with the old city built during the Venetian period of occupation.

In 1540 the city was surrendered to the Turks (the Ottoman Empire) who awarded the city many privileges and it had developed greatly by the 17th century. After the Venetians invaded again and then the Turks took it back and it suffered a decline.

After the Greek revolution of 1822 it finally came into Greek hands and became the first capital of the modern state of Greece from 1827-1834. 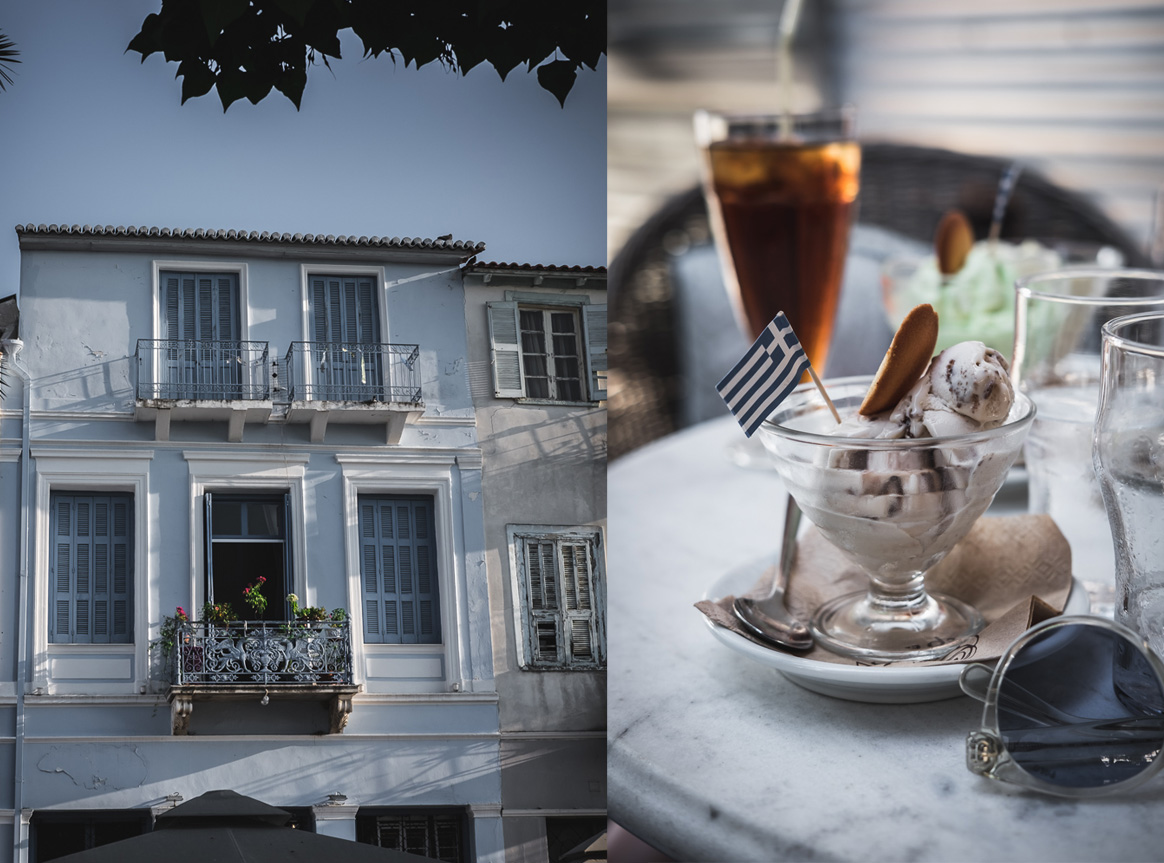 After the assassination of Kapodistrias in 1831 in Nafplio the newly appointed German King Otto arrived from Bavaria in 1834 and then the capital moved to Athens.

And after all the invaders came the tourists…and so they should, as Nafplio is one of the most beautiful cities in Greece that one could visit! 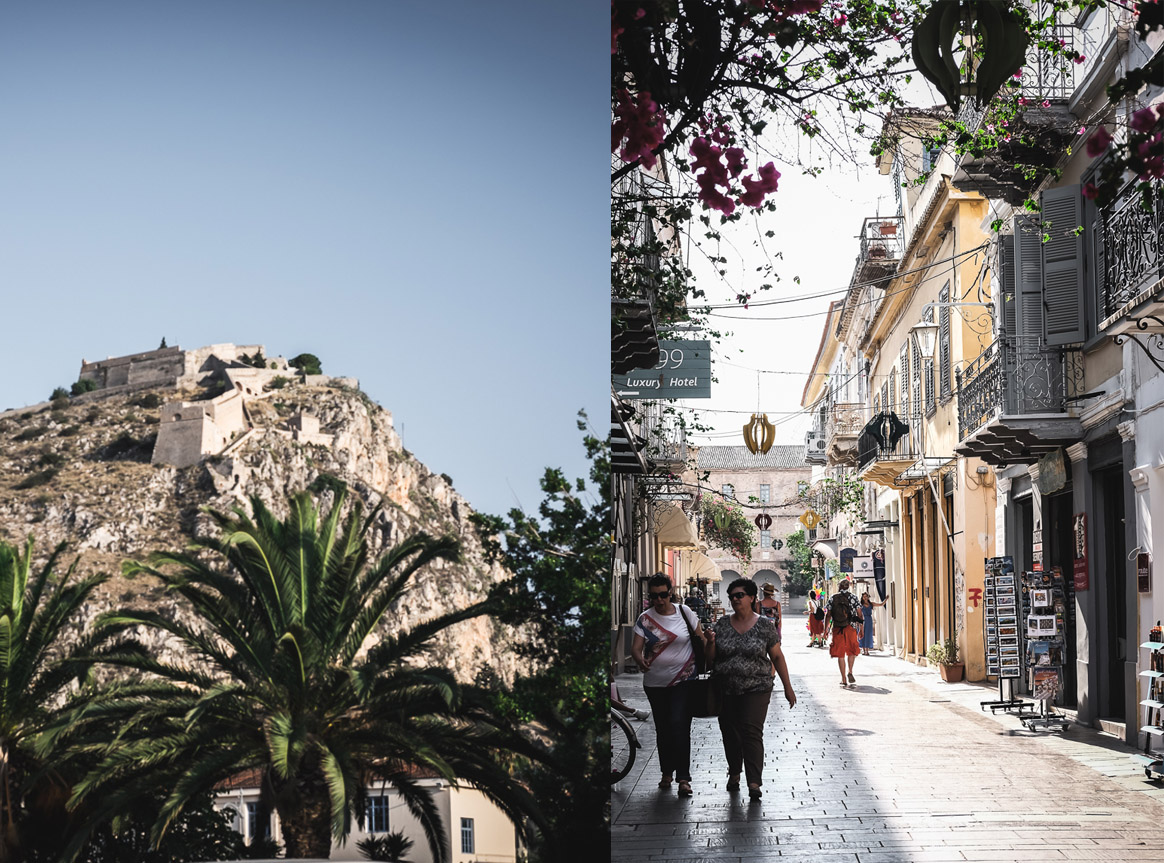 I hadn’t been there for many years until a few months ago. I like how it has turned out very much. It’s quite touristy but has retained it’s beauty while catering for the influx of tourists. I would like to go back for longer to enjoy it more!