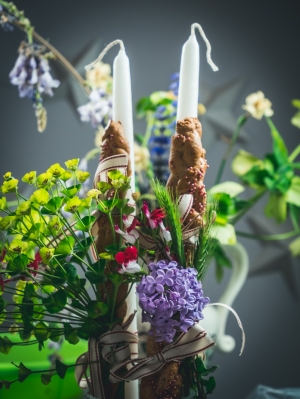 Thia year I decided to bake plain cookies for Easter.. Not red like last year or anything else fancy.

But who am I kiddying..

But what to do with them? Decided to decorate the candles that we take to church the saturday night and they are adorned with stuff and every kid wants the best Lambada as we call them...

They actually turned out great!

And are great to eat on the way back from church :-)

Easter In The City 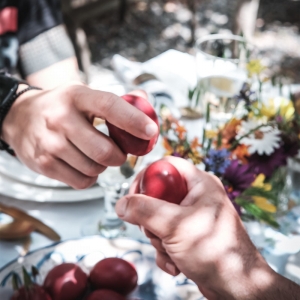 It was a few years ago when we last spent Easter in Athens, it was nice and lovely but after that the countryside won our hearts, as spring in Greece is probably the best time of the year to visit and explore. 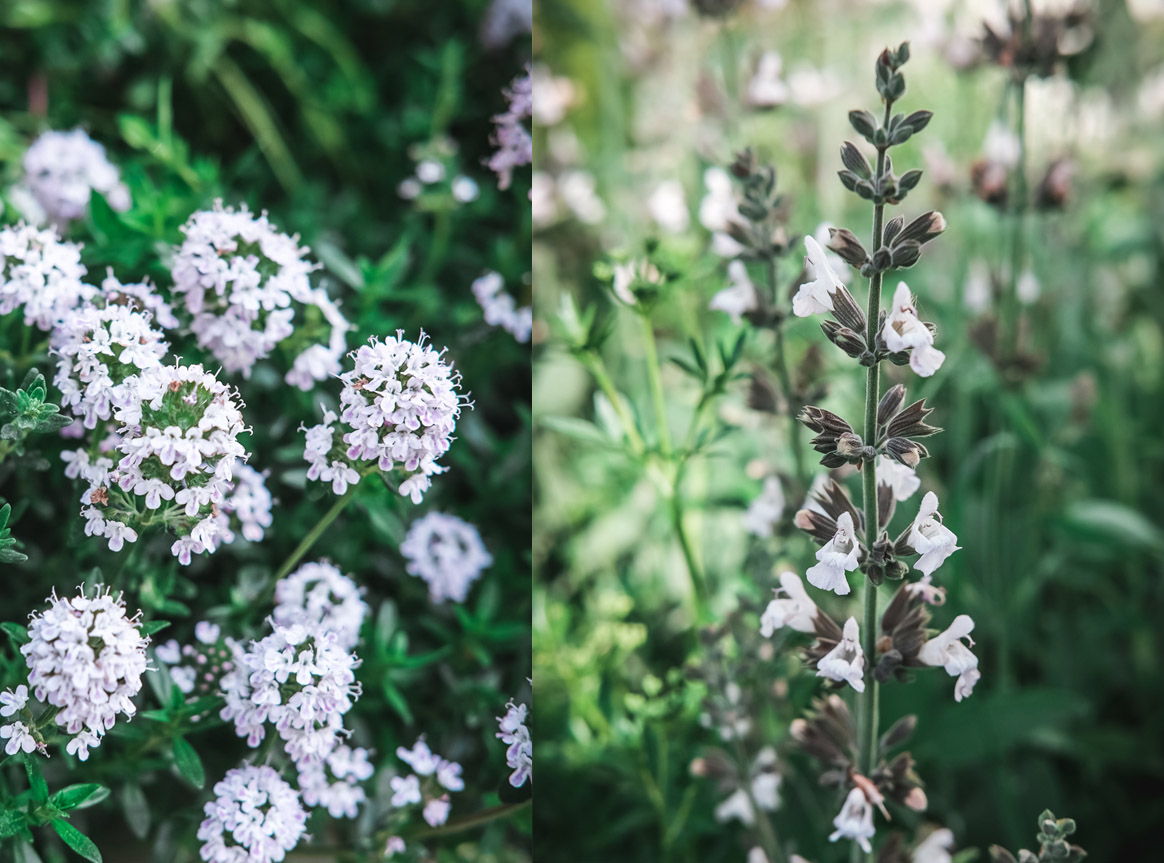 Even the Cyclades (the islands) that we usually think of as scorched and dry and brown, during the Spring months are full of colour, beautiful rolling green hills and the scents of the herbs permeating the air as you walk among them.

It isn't strange that this time of he year, that signifies the revival of nature, is so closely related to Easter and the Resurrection.

Since Ancient Greek times and even travelling further back in history, people “killed” and resurrect their Gods…

The Greek God Dionysus died and was revived every year, another Greek demi-god Adonis, travelled to ancient Egypt where the God Osiris was killed and was resurrected and his son Oros was crucified between two thieves, the Indian God Krishna and the Persian-Indian God Mithra was born on the 25th of December by a virgin mother and so many more connections to Christ… as they both got crucified and both ascended into the heavens. And coming to the west the God Odin was crucified on the tree of life… 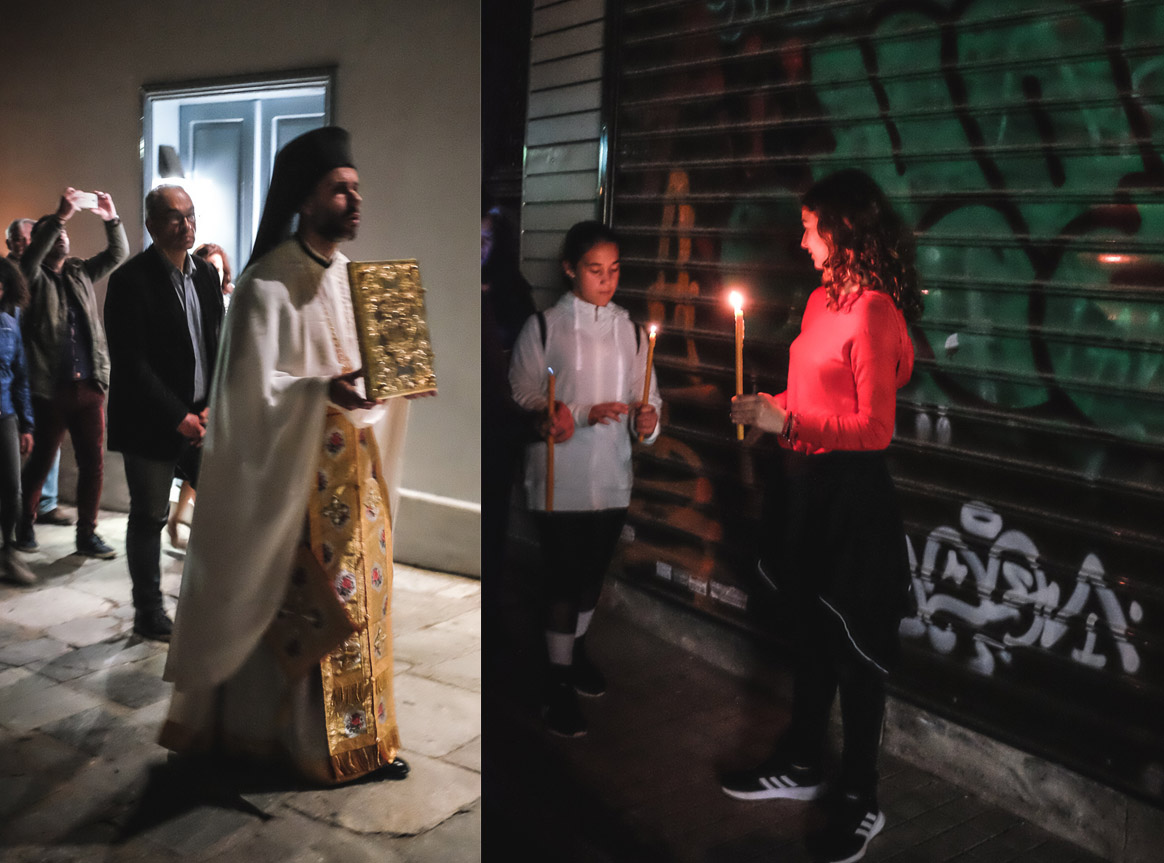 Some information about it all you can see here, here και here!

It is almost comical that the burial customs of Christ were not accepted by the official Christian church and were only fairly recently embedded in the rituals.

But it is not easy for church to stand up to customs going back thousands of years. It simply integrates them to it’s own rituals and moves on.

Athens is an ancient city. It’s temples and churches are numerous and in many layers and material from temples were used to build churches and so on.

It is said that at the time that the Cathedral of Athens was built, right after the second world war, the city was very poor and so there was not much funding around for the project. So they decided to demolish about 70 old churches from the Byzantine era in order to find the materials needed to finish the new Cathedral.

So the city has hundreds of churches and each church has it’s own procession of the bier (the framework holding the coffin) of Christ on Good Friday and so on the streets that night the crowds are crazy and all the processions meet up. Many Churches are in the Plaka area of Athens so that is a great place to go on that night to experience it all. 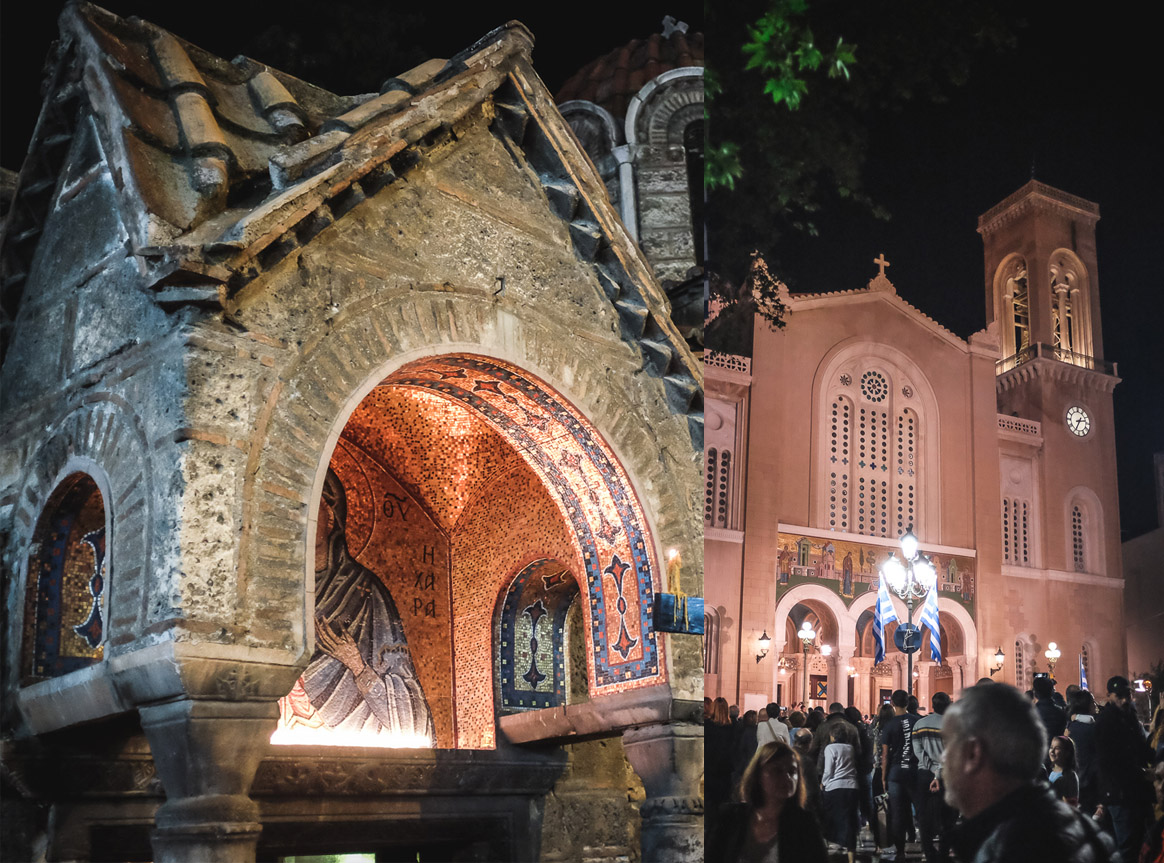 This year, with so many people leaving Athens to celebrate Easter away from the city, and add to that the beautiful weather,  Athens was simply at it’s best!

We came to the centre of town on Good Friday and followed the procession at a small church built in the 11th century A.D. and after that we went around the Plaka area to visit the other churches and see the Epitaphs there adorned with flowers. We had a great time!

Next day I had organised a food tour for a group of Spanish people down town and we had a blast! Wonderful guests and was such a pleasure showing them around the city and my favourite places to grab a bite. We had a really lovely time and feels like I made some new friends! 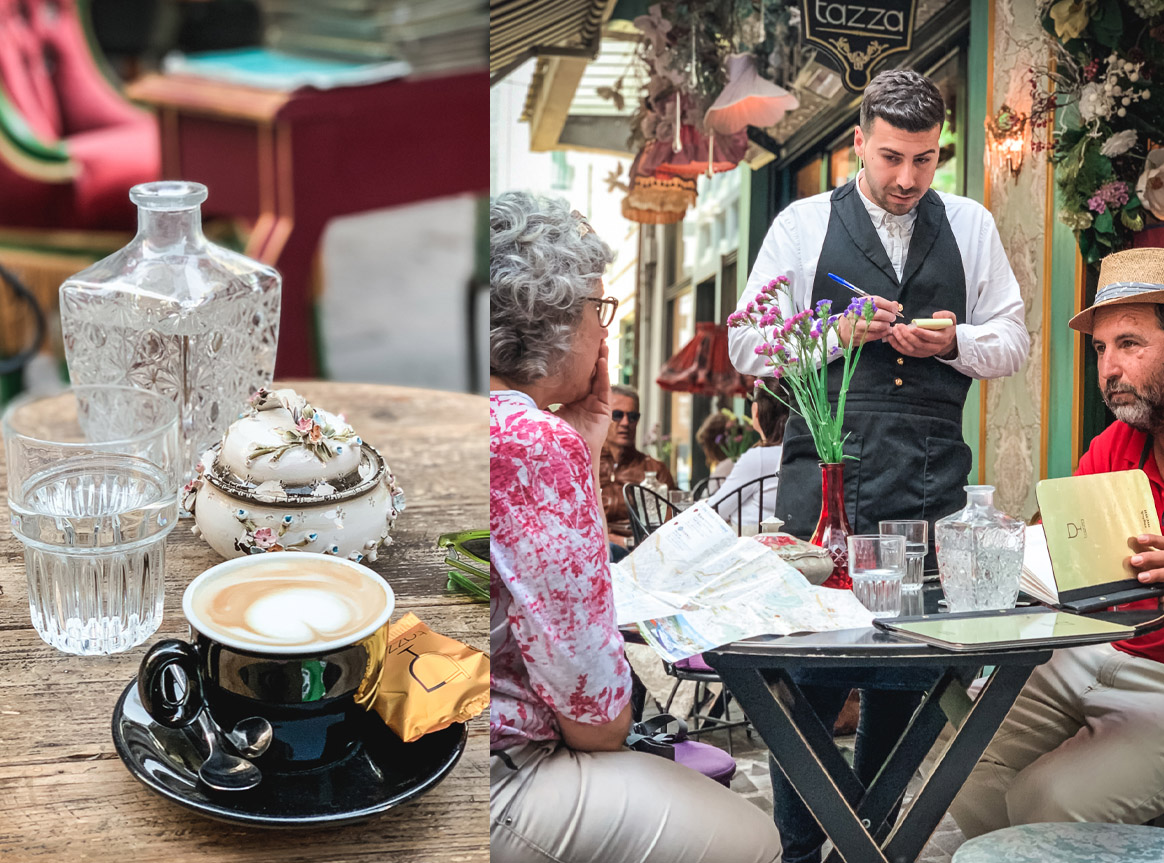 Every day of the week before Easter, some people from the island of Naxos come to Athens to sell their wonderful products. Mostly cheeses and meat! 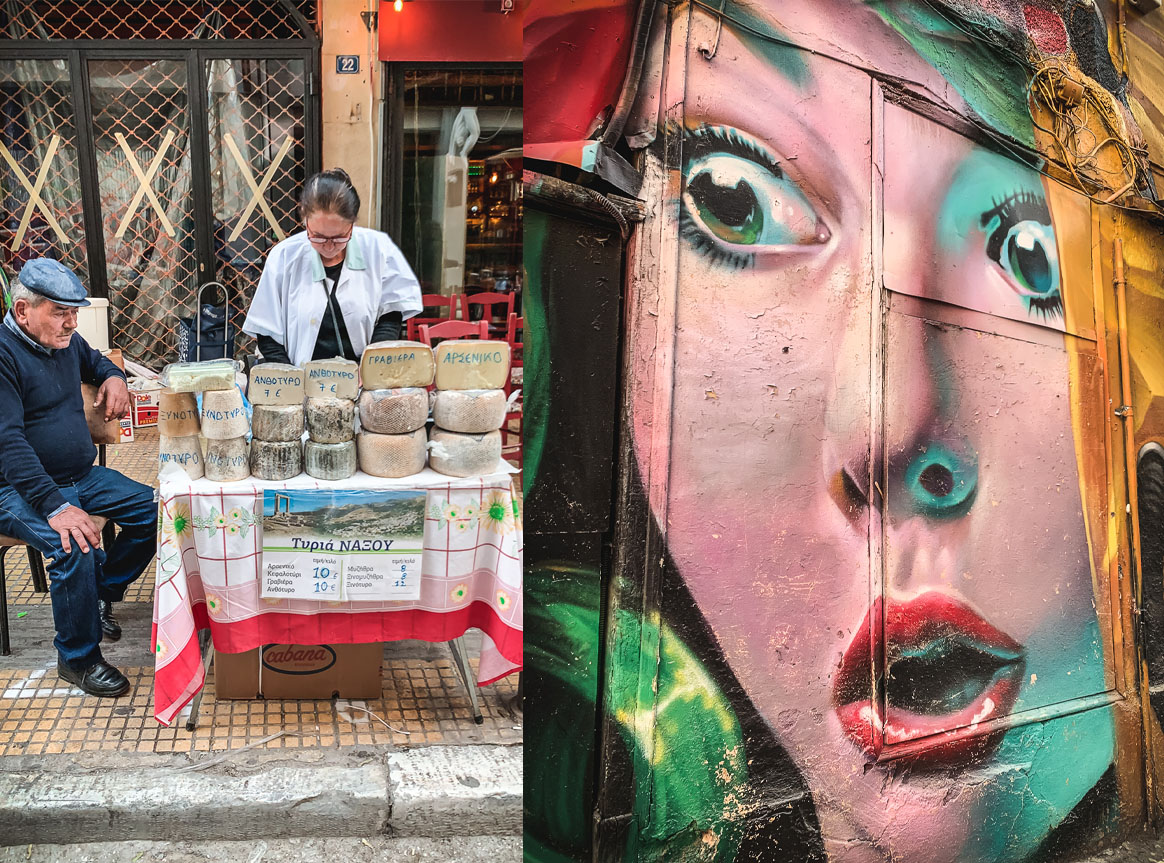 They set up their stalls on Miaouli str. off  Monastiraki sqr. I go every year to buy my favourite cheeses from there especially the beautiful hard cheese called Arseniko. I have never bought meat from them but my friend Savvas said that I must try it next year.!

Easter Sunday we spent at home and how nice it was! 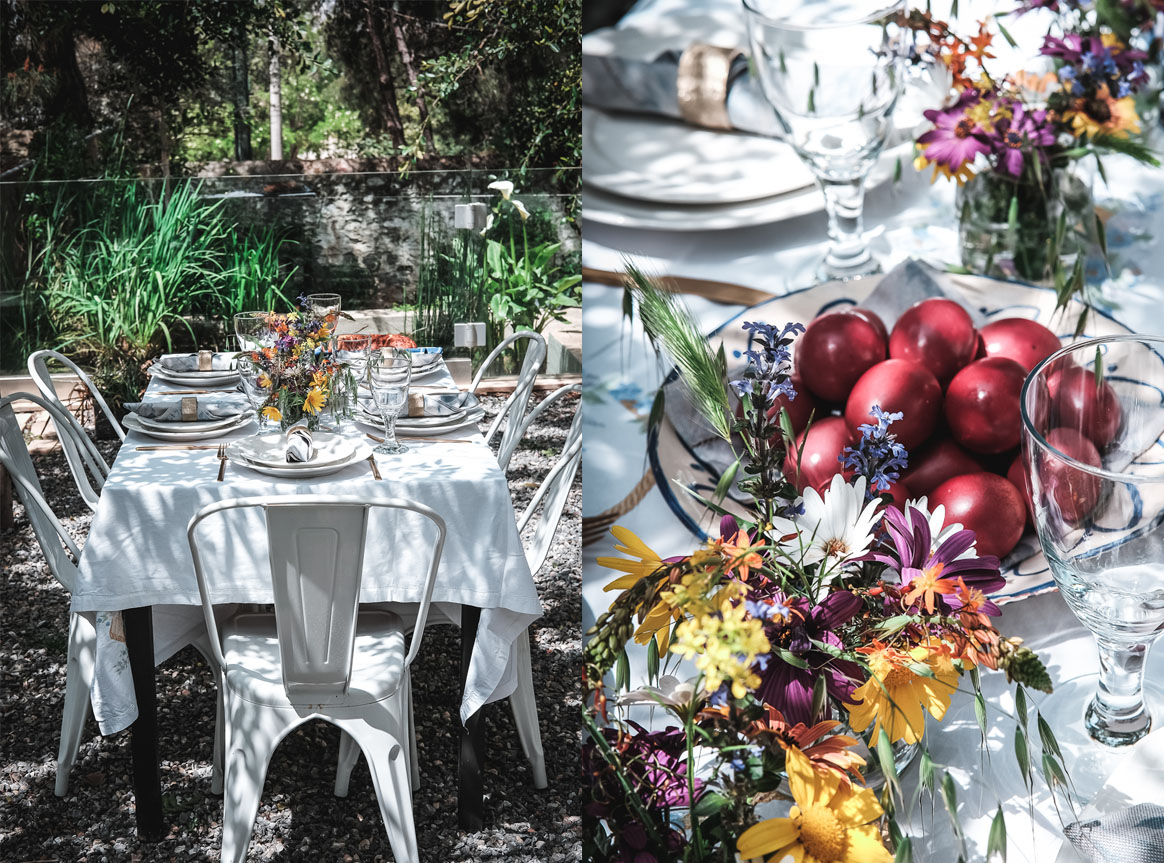 The garden was just incredible all in bloom and the mosquitos are not to be seen yet. So we set up a table there next to the pond and we had a great soup with fresh carrots, beetroot salad, a pie with wild greens and a stuffed leg of lamb with herb pesto from the garden and some peppers. 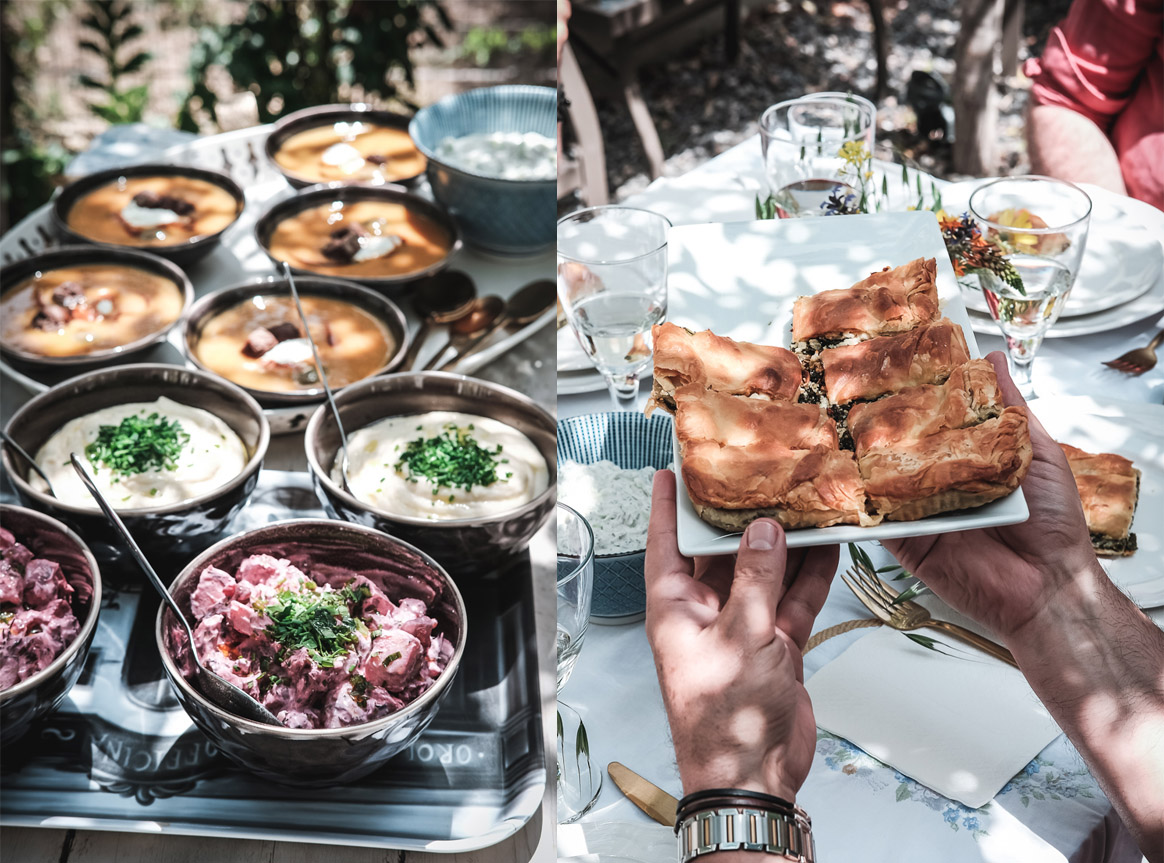 Our friend T. Had arranged for the desserts and wine and they were all fab! 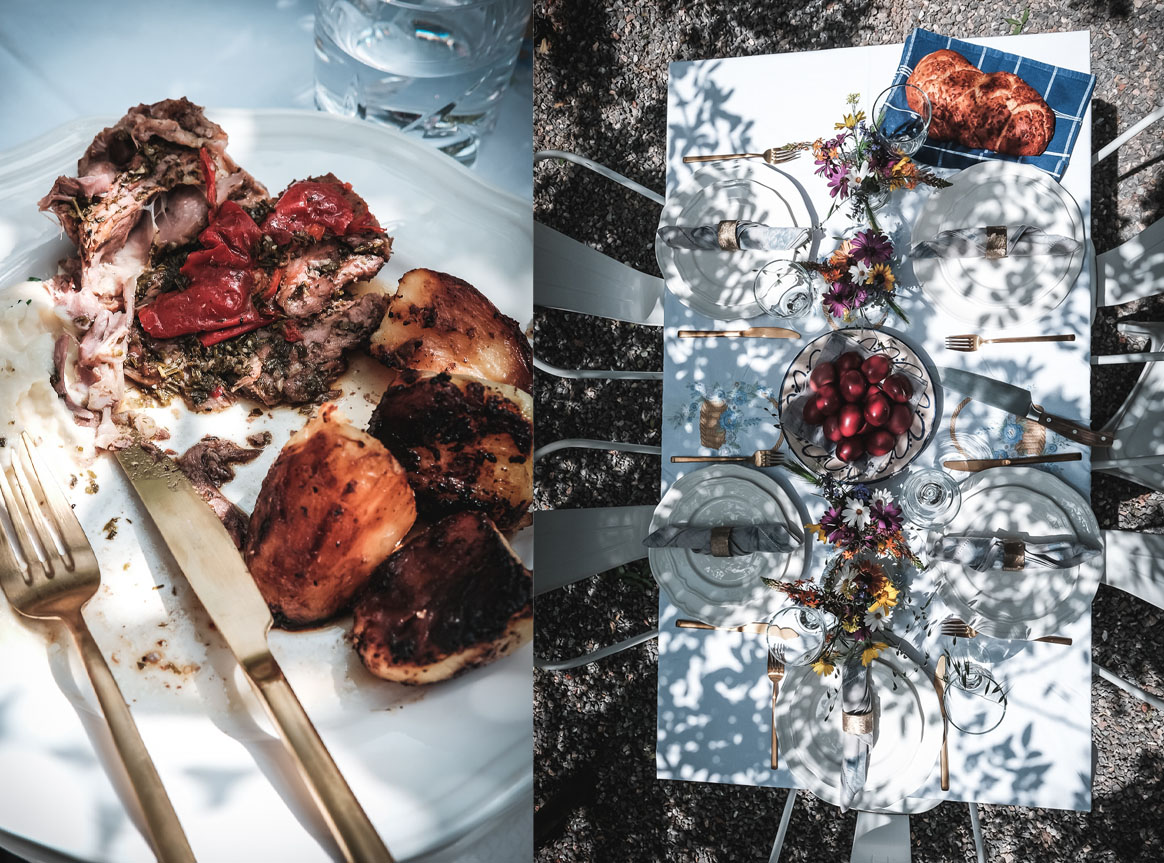 Food and wine and all until late and we just had the best time!!! 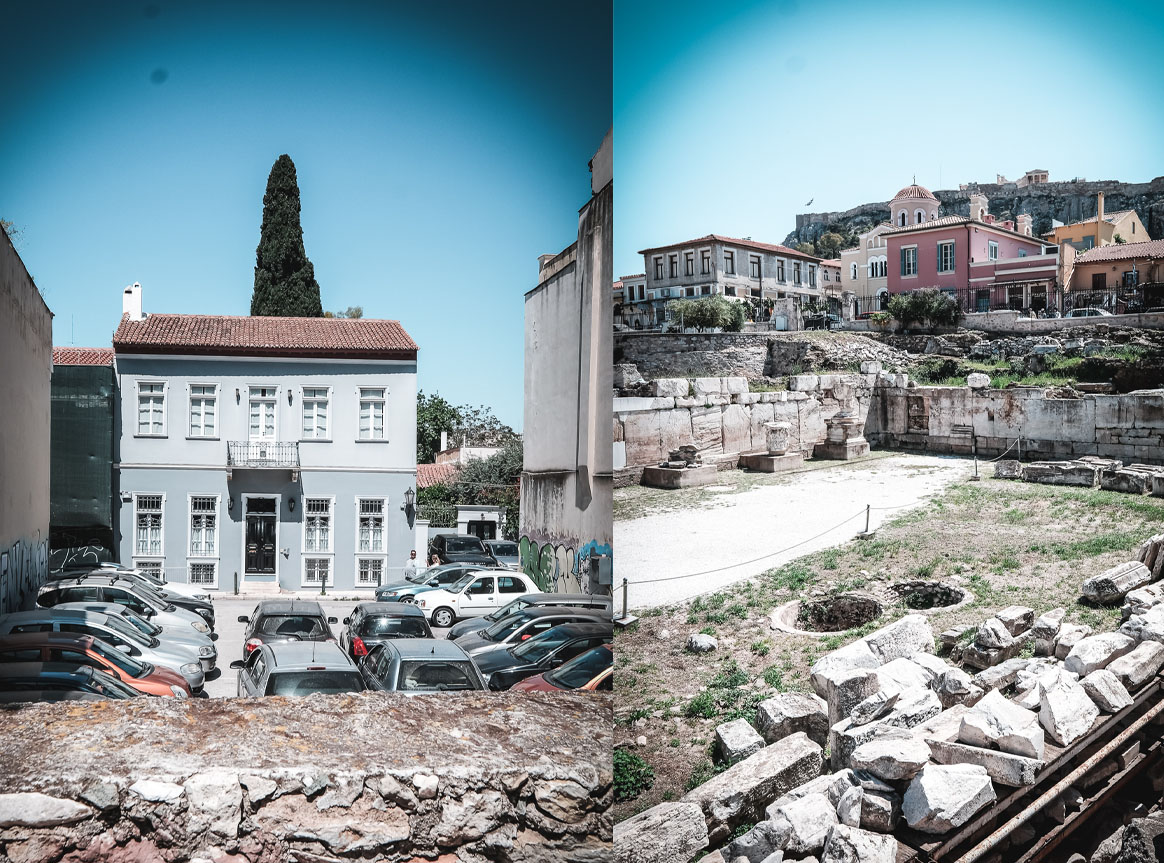 The next day we went down town again and it was just super! Weather was stunning yet again and it felt great being a tourist in your own city! 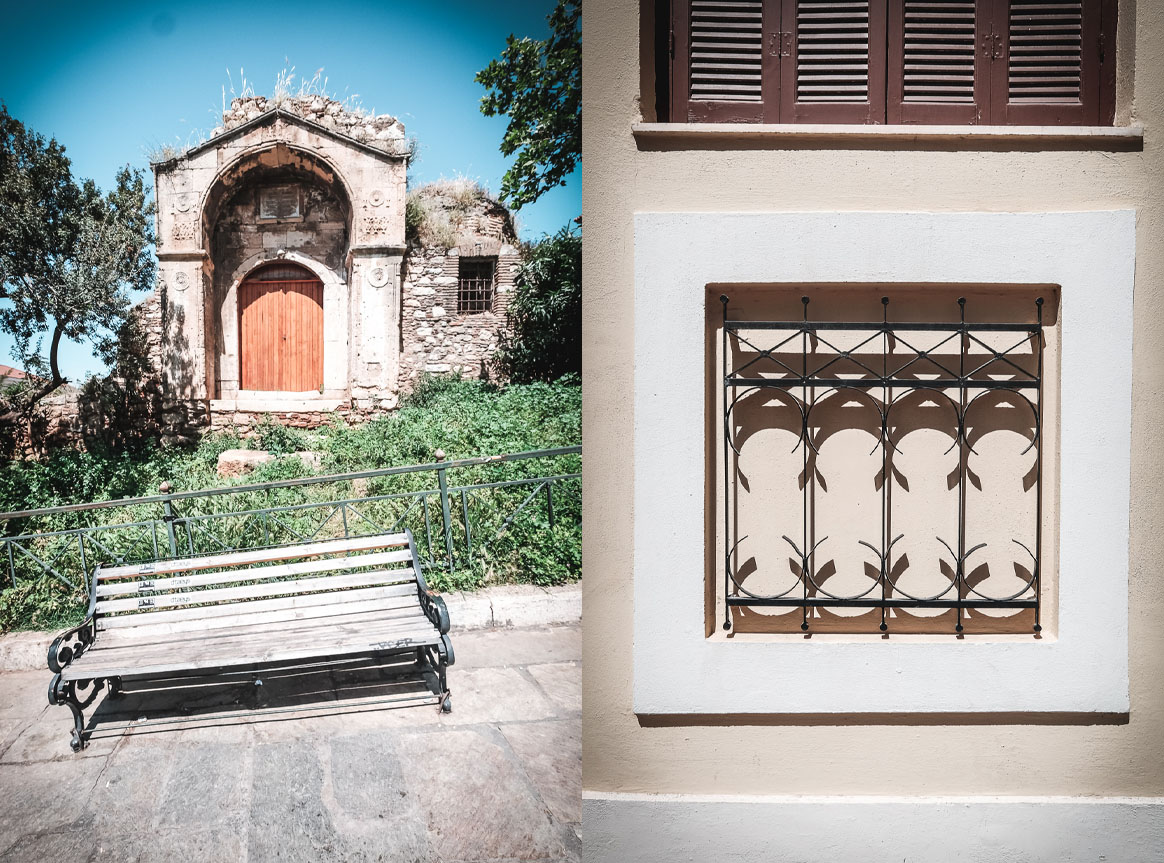 So I definitely suggest that next year you stay in Athens for Easter or just visit the city!!! You will have a great time for sure! 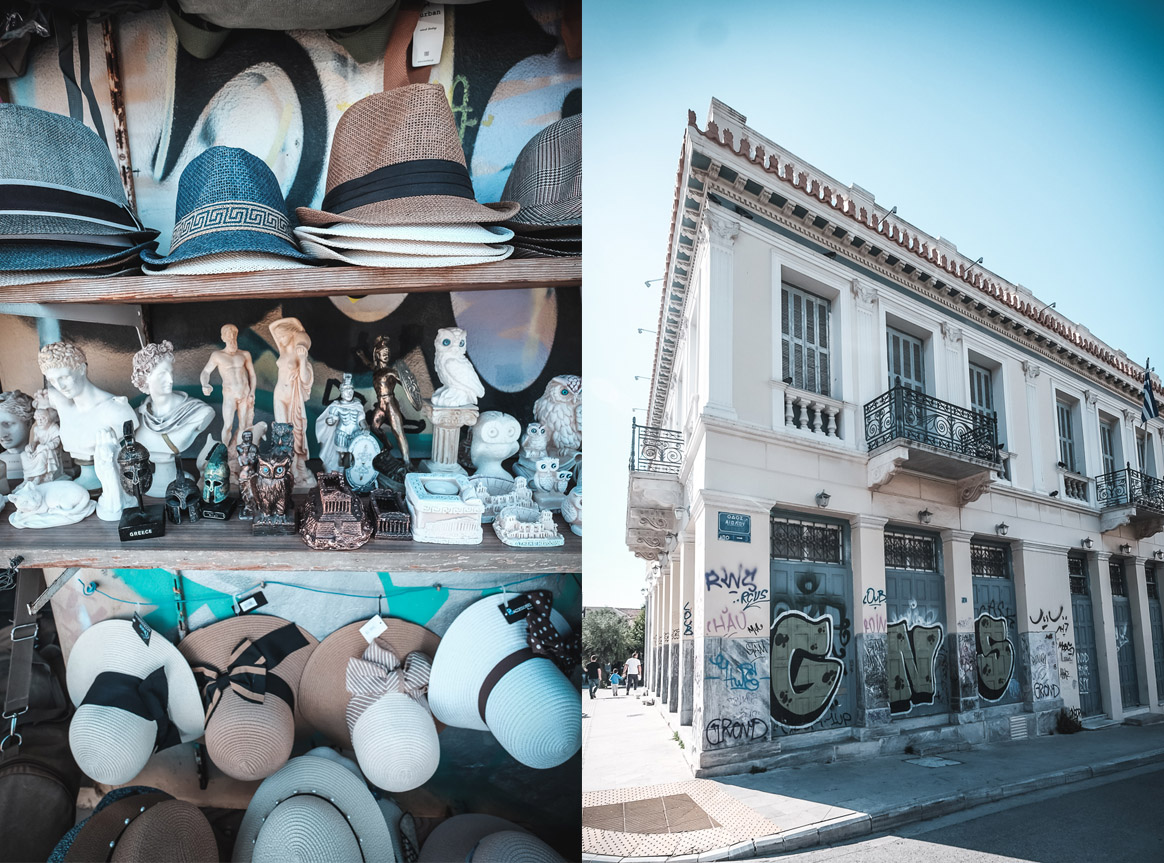