I haven’t been to Thessaloniki properly for ages. I only went for an afternoon a year ago and only for an hour a month ago (which really don’t count as a visits in the proper sense of the word). 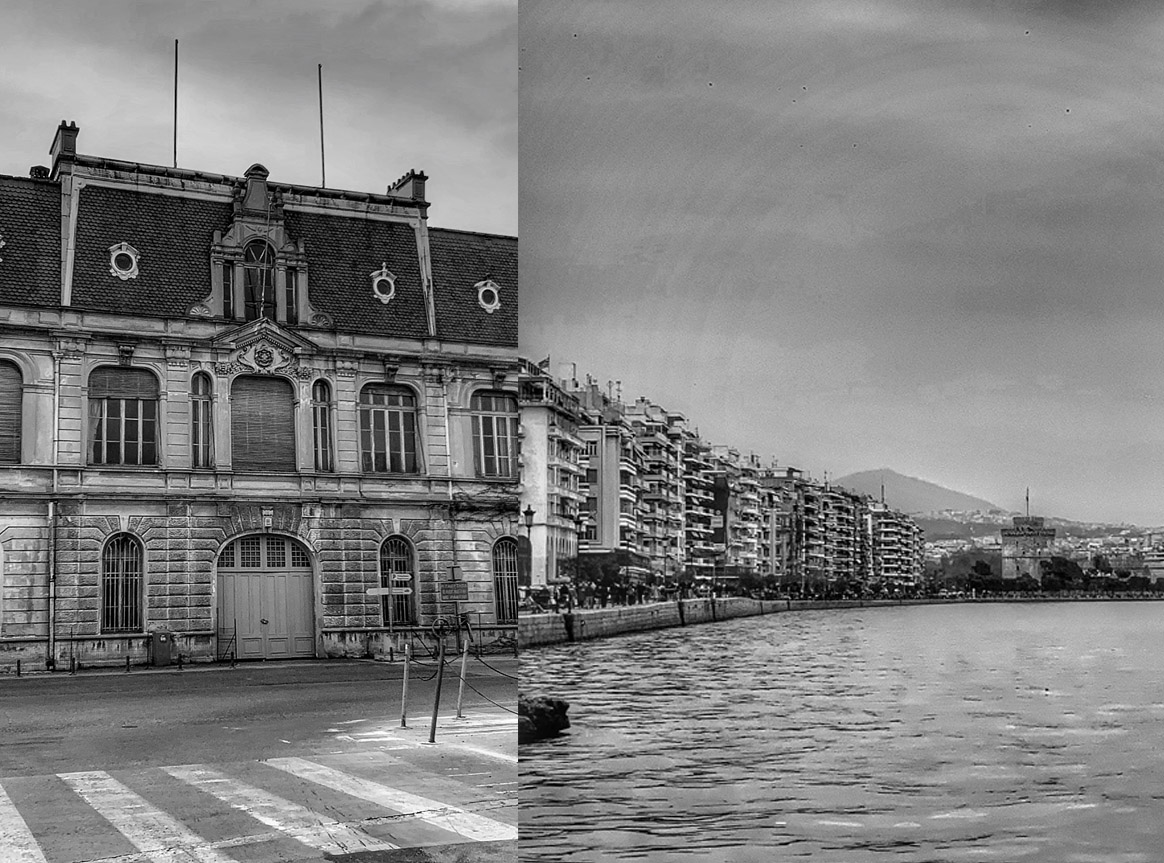 One time I had really enjoyed my stay there..I had gone up there with a cousin of mine from there and her husband and they had put me up where they lived…Many years ago I remember that they had given me old copies of the well known magazine “Parapende” (five minutes to the hour) that they didn’t want anymore. My cousin’s husband had a coffee shop in the central vegetable market of Thessaloniki and unfortunately I hadn’t had time to go there..I think they divorced years ago. Shame- they were a nice couple. 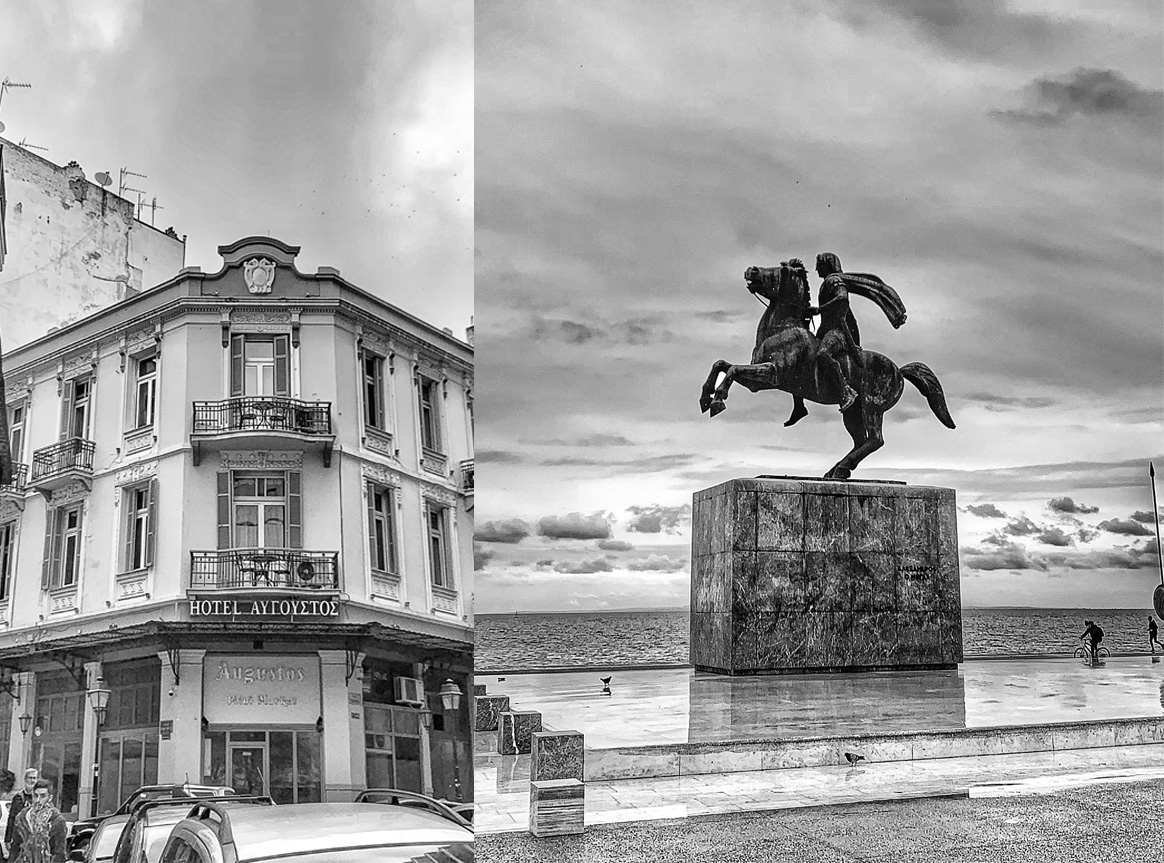 After staying with them they took me to my godfather’s place and I stayed with them for a few days.

I was upset with my godfather when I was a child. He had really disappointed me..but that first night that I stayed with them I forgave him for everything..it wasn’t his fault or his wife’s for that matter…they live in a dream world the Salonicans..I came across this mentality with another friend from up there…

Anyway…I stayed at my godfather’s house in Filiro..I remember it was beautiful there and I remember they had a lovely field and orchard there with his brothers. After this period they stopped talking to each other I think..but those days I spent there I enjoyed a lot. I was about 15 years old then… 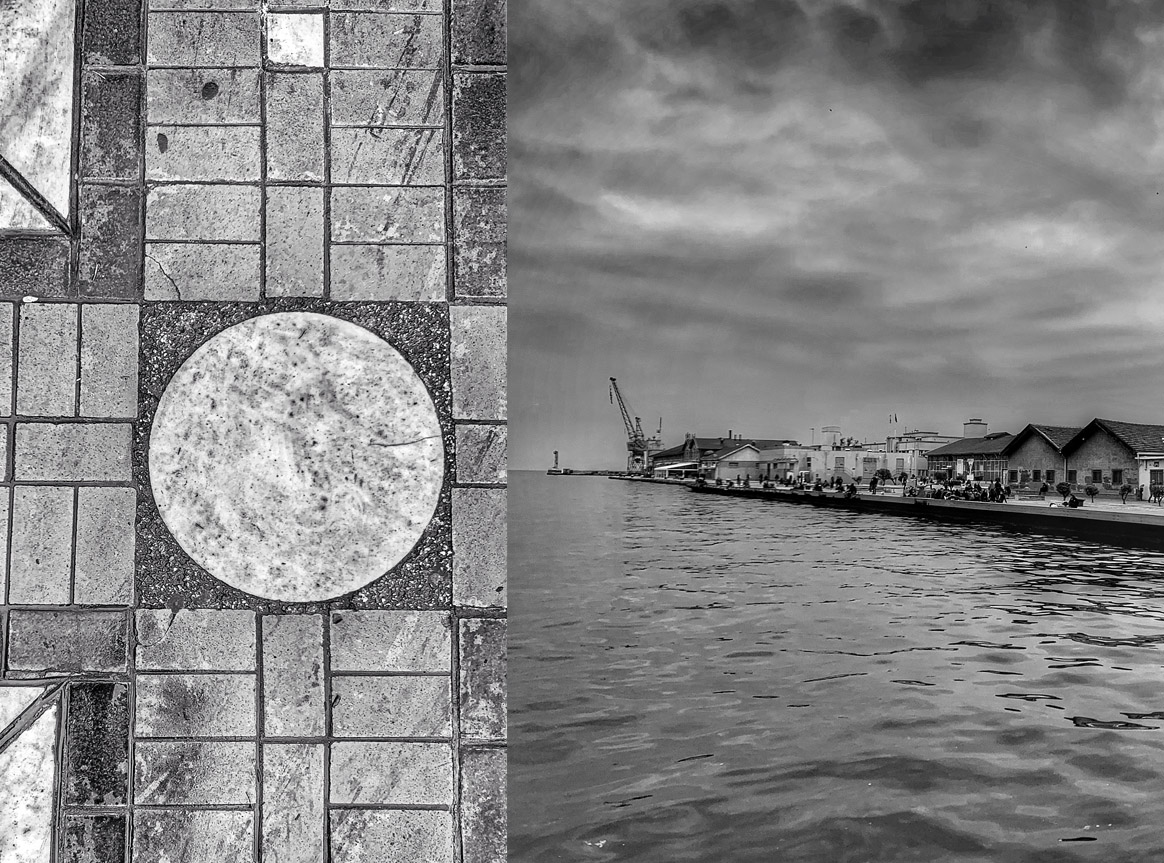 A lot of water has gone under the bridge since then. School, University, Work, lovers..I lost contact with the cousins and my godfather and godmother .. and now I found myself in the city for a few days for work…I saw very little this time..well, due to work, a bad cold and the lousy weather I didn’t get to see much at all of the city. 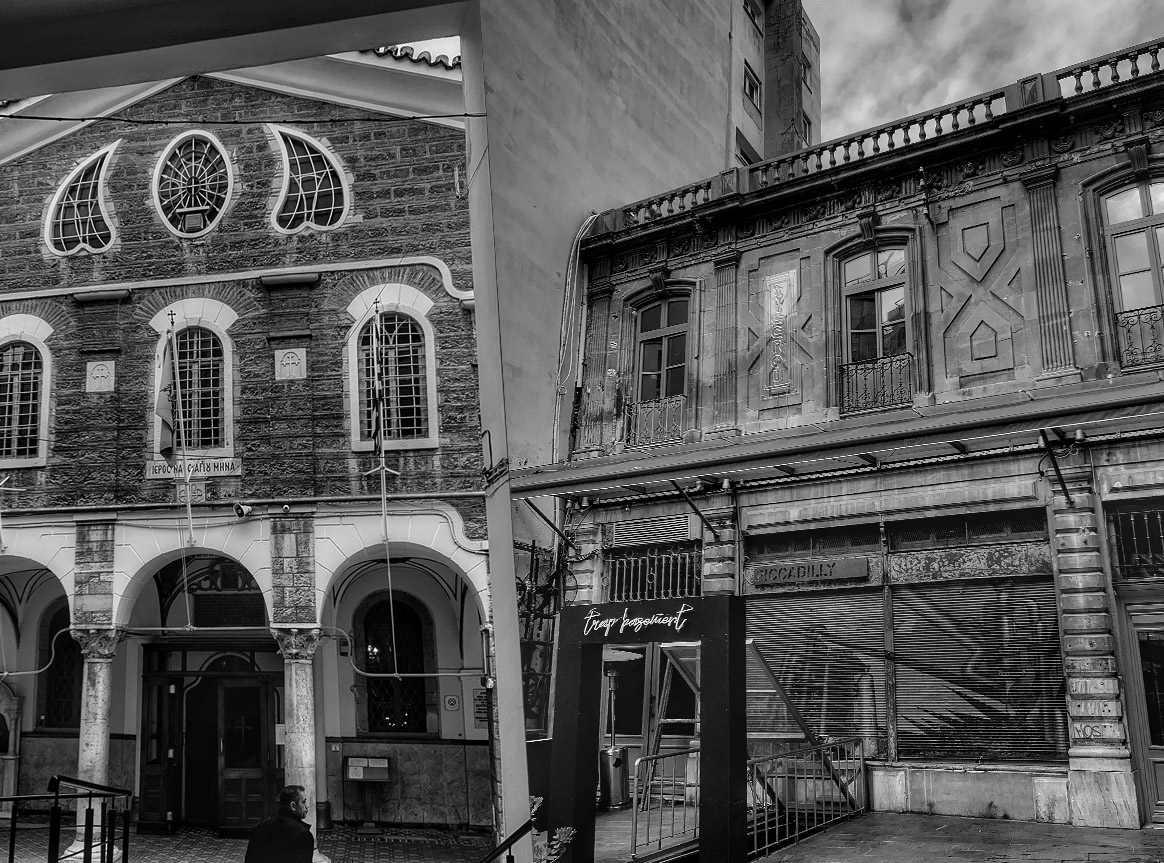 I found the city very grey. Like it had lost a little of its past glamour. Or maybe it never had any glamour and I just remembered it that way..I don’t know.. And Athens due to the crisis has become very grey and empty although it is starting to get better now. I think Thessaloniki will need a little time to get back to where it was.

We stayed in the western section..not in a chic neighbourhood..maybe that’s why..maybe because all around us on the weekend the closed shops and shuttered buildings added to the grey atmosphere. At least the Airbnb we stayed in was wonderful..

It was owned by a German, seemingly, who comes to town often and decided to rent it out when he’s not there.

I think that all things play a role in a city’s history and from what I have read about this city’s truly long and not always happy history, it was at the crossroads of eastern and western civilisations.

It was one of the main stops on the famous Egnatia Rd of the Romans, almost the capital of Byzantium, occupied by the Normans, the Turks and in 1912 was surrendered to the Greek forces during the Balkan War and had, at that time, 75,000 Jewish inhabitants, 45,000 Muslims, 5,000 Levantines, and only 25,000 Greeks. 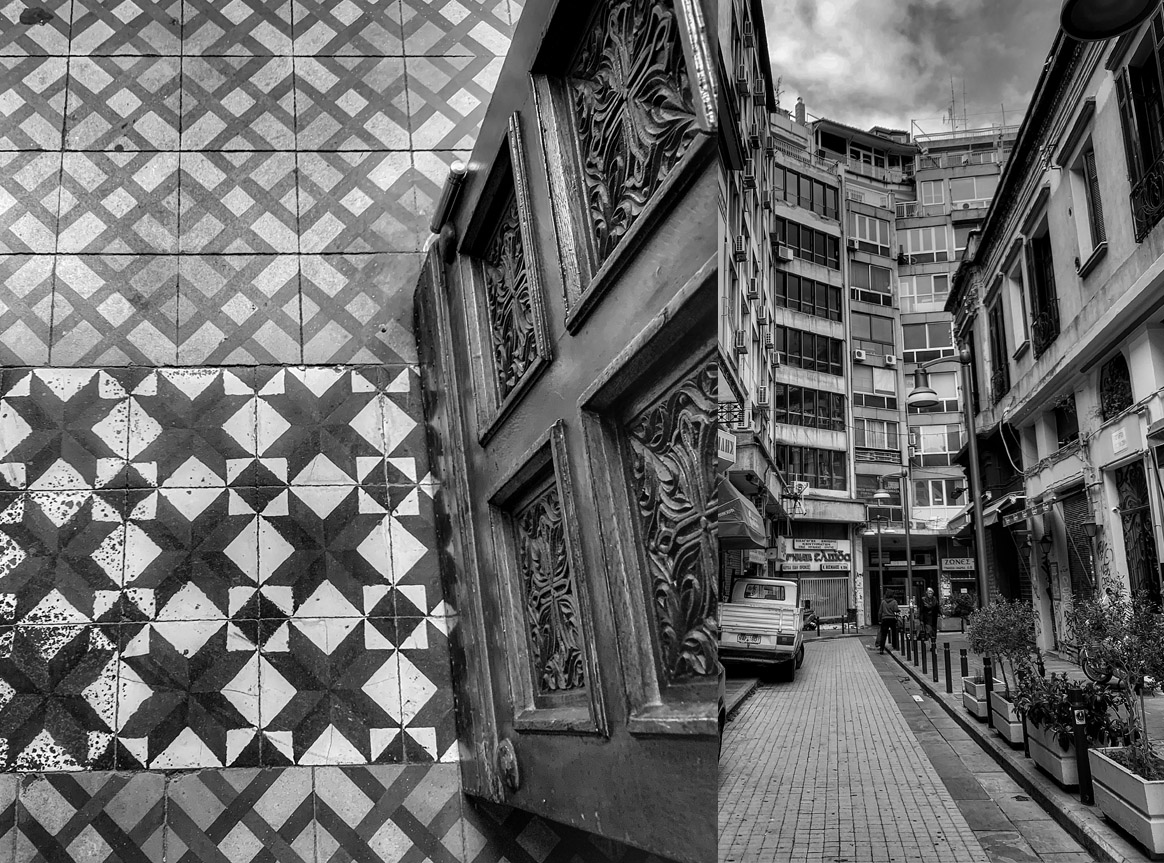 In 1917 the Great Fire destroyed half of the city, and in the second world war out of a population of approximately 50,000 Jews only 2,000 returned to the city from the concentration camps and from wherever that had fled.. Sadly 12,000 Salonicans worked with the Germans to carve upon the property of the Jews who had left the city. 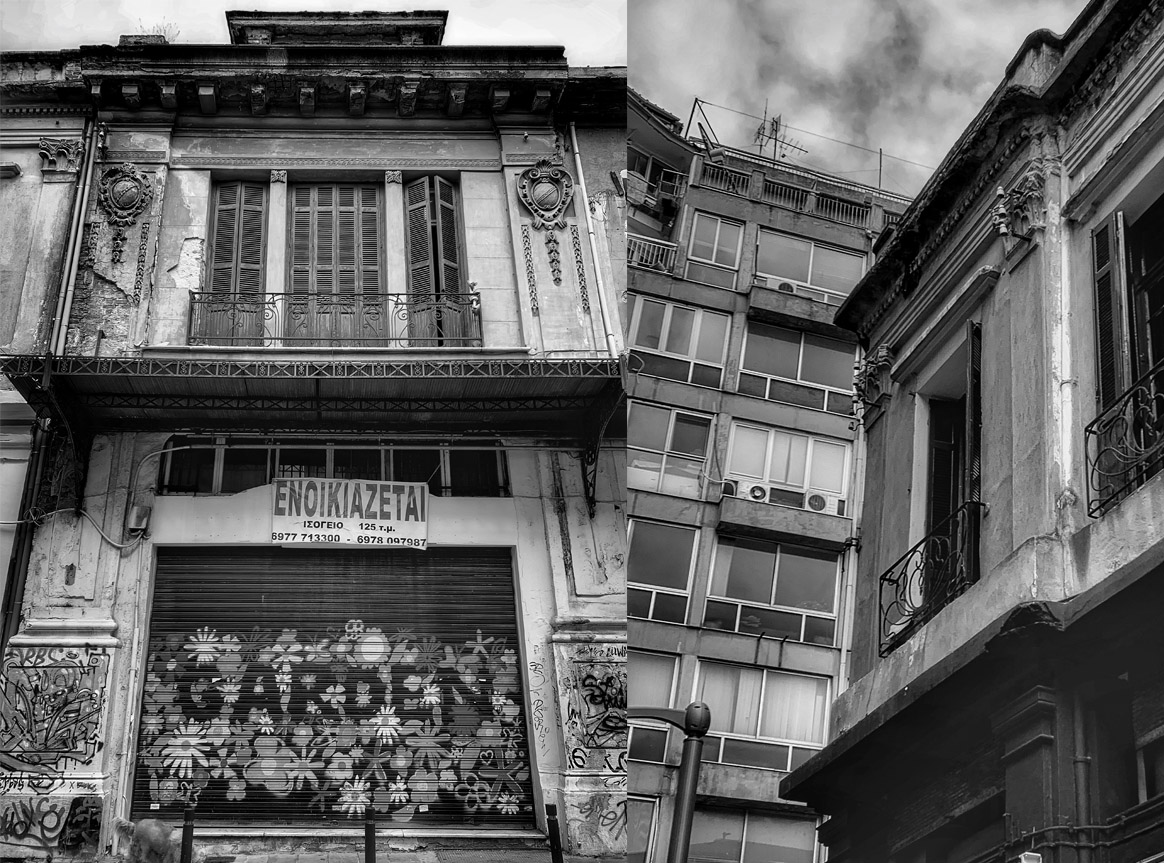